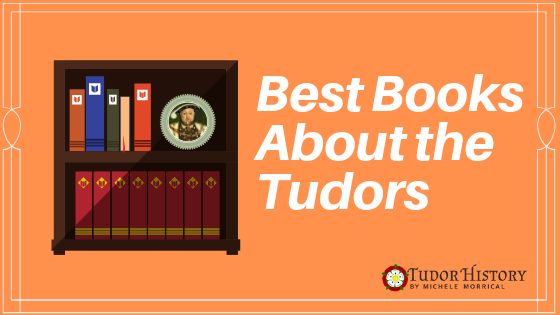 Best Books About the Tudors

The Best Books About the Tudors

Have you recently discovered the Tudors and want to learn more? Are you an avid Tudor fanatic obsessed with having every Tudor-related book on your shelf? The list below of the Best Books About the Tudors is perfect for both beginners and experts.

Over the years I’ve amassed quite a large list of Tudor books that I’ve read or want to read. Most are non-fiction, because that’s what I tend to read the most, but I’ve also included a few of my favorite fiction books as well. Don’t forget to also check out my Tudor book reviews page. Hope you enjoy my big list of the best books about the Tudors!

THE WIVES OF HENRY VIII

THE WARS OF THE ROSES

THE PRINCES IN THE TOWER 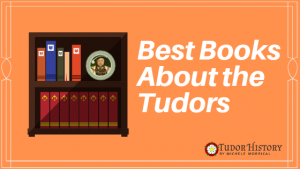